The Partisan Review: Portrait of hipster, Anatole Broyard (1948)
"Jive music and marijuana were the two most important component of the hipsters's life. Music was not, as often supposed, a stimulus to dancing. The hipster rarely danced; he was beyond the reach of stimuli. If he did dance, it was half parody".
The White Negro: superficial reflections on the hipster (1957)
"So no wonder that in certain cities of America, in NY of course and New Orleans and Chicado and San Francisco and Los Angeles, this particular part of a generation was attracted to was the negro had to offer. In such places as Greenwich Village, a menage-à-trois was completed; the bohemian and juvenile delinquent came face to face with the negro, and the hipster was a fact. If marijuana was the wedding ring, the child was the language of hip, for its argot gave expression to abstract states of feeling which all could share".

Adbusters: The dead end of western civilization (2008)
"Counterculture has mutated into a self-obsessed aesthetic vacuum, stripped of its subversion and originality". 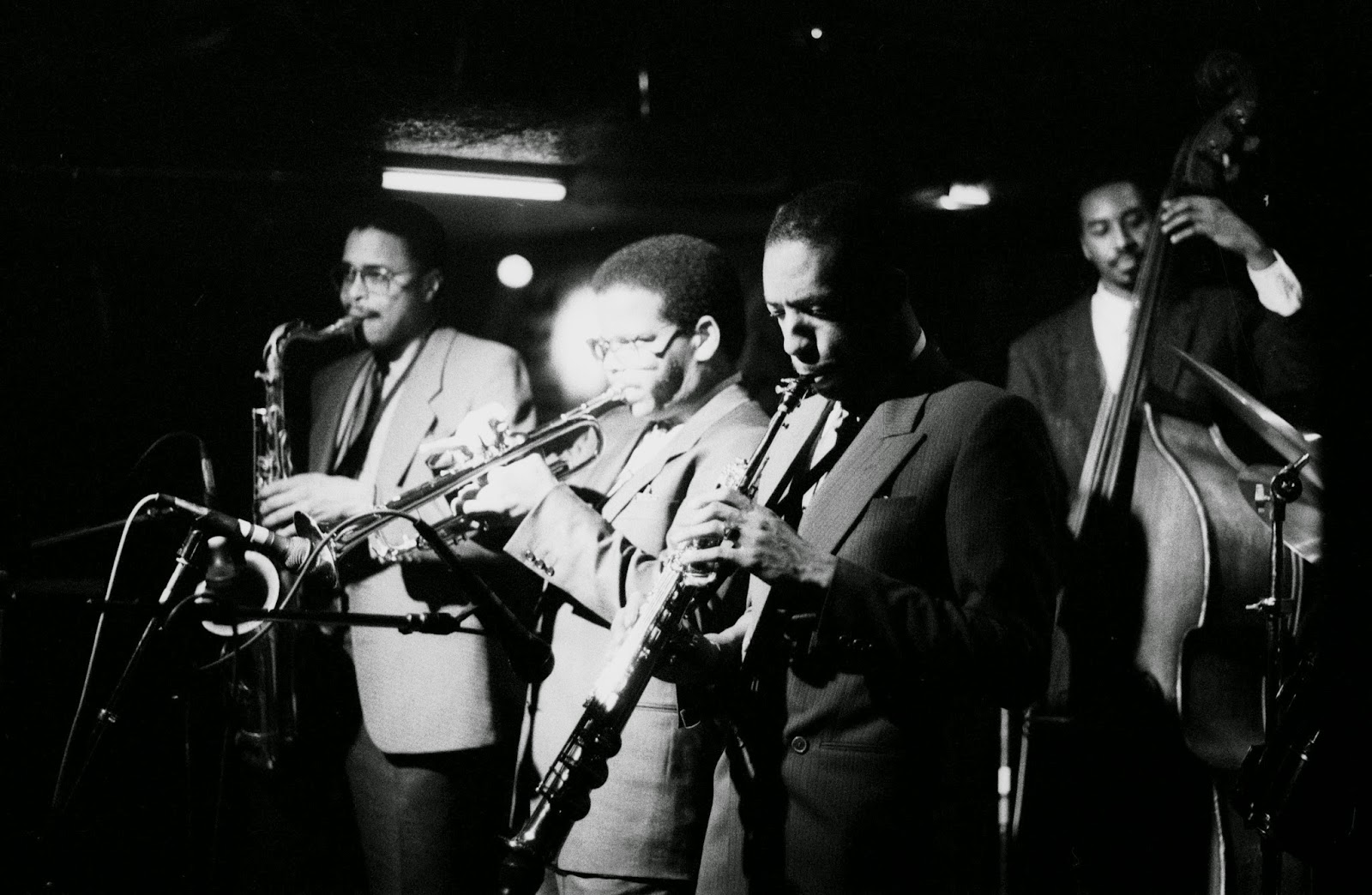