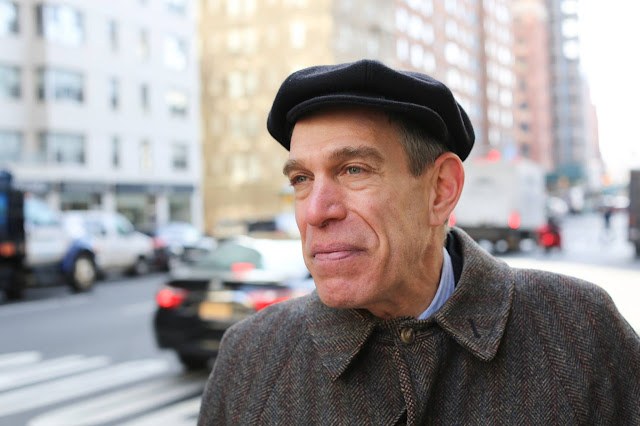 “I’m just trying to survive. I don’t have any money in the bank. I pick up whatever minimum wage jobs that I can, mainly fast food. At the job program, they tell us that we should never tell an interviewer: ‘I need a job.’ Instead we’re supposed to say: ‘I like customer service.’ That’s true for me though. I do feel good when I’m providing customer service. It helps me not worry about all the other stuff in my life” 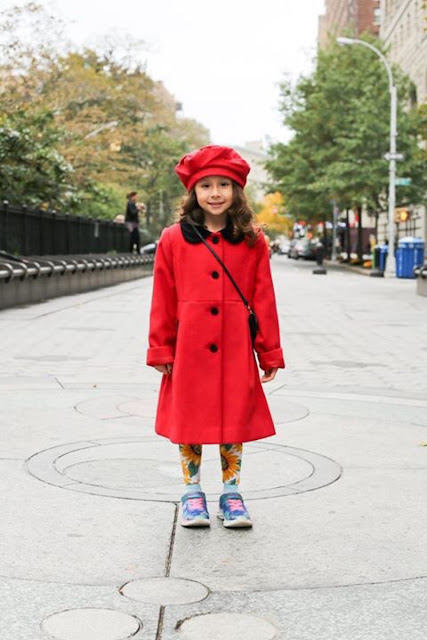 “I’m going to be a mermaid"
“What’s the hardest part about being a mermaid?”
“Holding your breath" 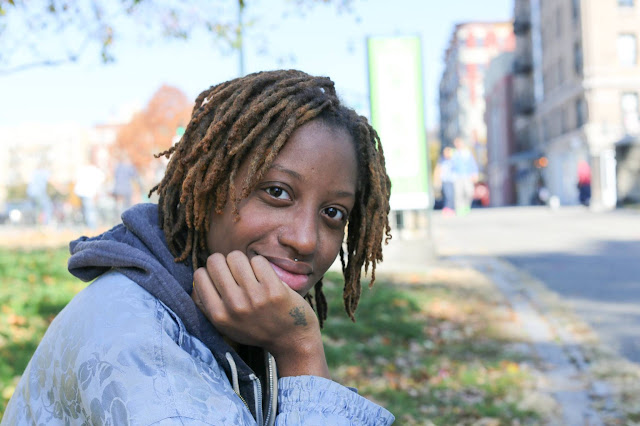 “I lost a baby at the end of May. I was just a little over two months into the pregnancy. I wasn’t showing or anything. And I hadn’t announced the pregnancy yet. So I don’t think that the baby seemed real to anyone else. But it was real to me. Every time I passed a children’s store, I’d look in the window and smile. I began to look closely at all the different types of strollers people were pushing down the street. I bought a little monkey for the baby that I carried around with me. I started planning our life together. Then one day it felt like someone was stabbing me in the lower abs. I went to the doctor, and they told me that I’d had an ectopic pregnancy, and the baby was lost. I felt really alone afterward because most of my friends hadn’t even known the baby existed. They couldn’t understand how I felt. Part of it was my fault. I didn’t want to talk about it. Yet I still expected everyone to understand" 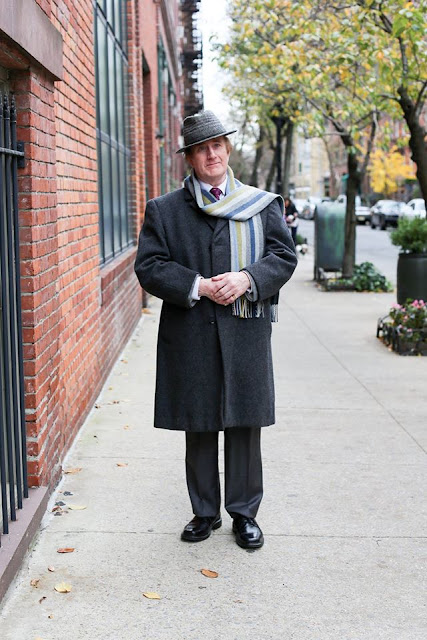 “You know how I got this hat? I was in the Elite German Mountain Troops for two years. We had to be able to ski, climb, then fight at the end of it all. To graduate, we had to do something called the Edelweiss March. An Edelweiss is a flower that only grows at 8,000 feet. So the Edelweiss March is when you carry 50 lbs of equipment for forty miles through the mountains. And at the end, you get this hat” 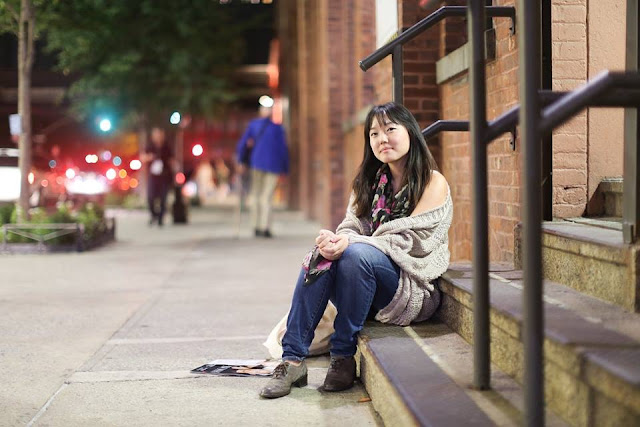 “I’m a graphic designer, and I’m trying to be more assertive at work. My bosses tell me that I need to use my voice more. Whenever my work gets criticized, I have a tendency to say: ‘You’re right.’ Or ‘I agree.’ I don’t really stand up for my own decisions, even though I had good reasons for making them. Whenever I’m around my friends, I can be sarcastic and obnoxious and say things without thinking about them. But for some reason that confidence doesn’t transfer to the workplace. It’s especially frustrating because I know that there’s this stereotype of quiet, agreeable Asian females. And I feel like I’m fulfilling it.”
Envia per correu electrònicBlogThis!Comparteix a TwitterComparteix a FacebookComparteix a Pinterest
Etiquetas: Brandon Stanton, Humans of New York, photograhy, stories
Entrada més recent Entrada més antiga Inici