Creativity is as important as literacy

"In 6000 years of storytelling, people have gone from depicting hunting on cave walls to depicting Shakespeare on Facebook walls." (Joe Sabia)

"Data is the new soil. It feels like a fertile, creative medium, we irrigate it with networks and connectivity... and it's worked by unpaid workers." (David McCandless)

"Leaders can let you fail and yet not let you be a failure." (Stanley McChrystal)

"There's no reason -no practical reason- for newspapers to survive." (Jacek Utko)

"A brand is a voice, and a product is a souvenir" (Lisa Gansky)

"Small objects, like iPhone, create a bubble of space around us that enable us to have a metaphysical space that is much bigger than our physical space" (Paola Antonelli)

"Whenever there's a camera around, it's a great del harder for those in power to bury the story." (Peter Gabriel)

"If anybody here has trouble with the concept 'design humility', think about this: it took 5000 years to put wheels on our luggage" (William McDonough)

"Human relationships are rich, messy, demanding. We clean them up with technology. And when we do, one of the things can happen is that we sacrifice conversation for mere connection. Ans we seem to stop caring." (Sherry Turkle) 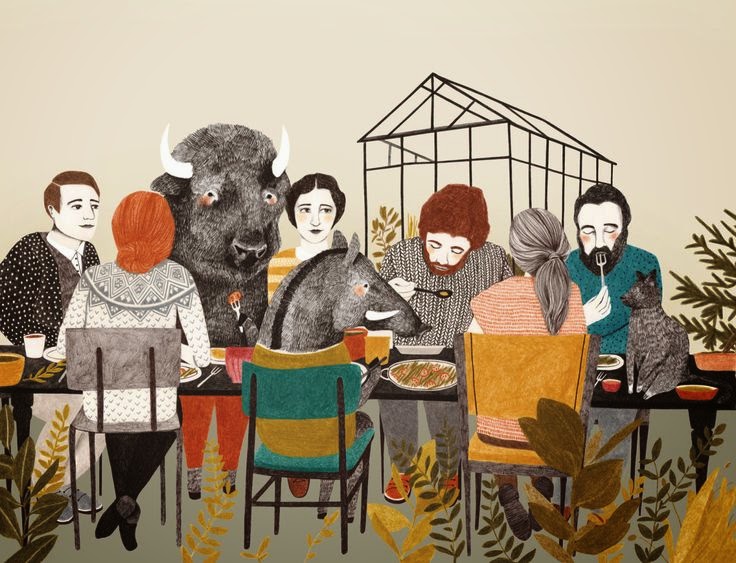